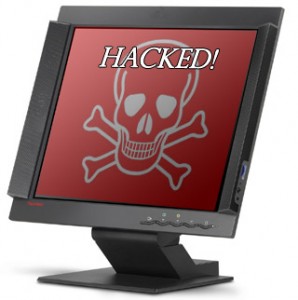 From Gohar Abrahamyan, ArmeniaNow:  The August 31 extradition and further pardon of Azeri murderer Ramil Safarov serving a life sentence in Hungary for killing an Armenia officer has been met with many acts of protest, including cyber attacks.

“This is the biggest cross-fire in the Armenian and Azerbaijan cyber war of the recent years. Both sides have been attacking for the past two years: DDoS attacks, when a website simply becomes ‘not accessible’ and when the site is hacked and injected with unrelated content,” says Martirosyan, adding that Azeri cyber attackers have hacked around 40 Armenian websites, and the Armenians – some 20 Azeri websites, however Armenian hackers have targeted mostly state-government and news sites. . . .

Azeri cyber attacks have mostly failed to hack Armenian news sites, they have been able to hack only GALA TV’s and VEB TV’s websites (which recovered shortly after).

From Infosecurity:  The latest targets included the Azeri Supreme Court, the presidential website and the official websites of Azerbaijan’s ministries of tourism and culture, and communication and transport.  (graphic: China Law and Policy)