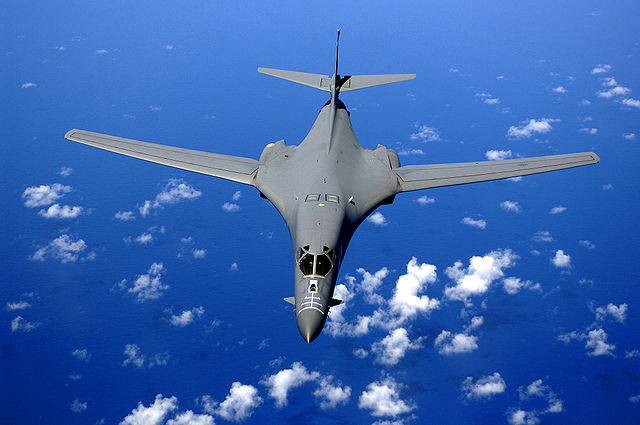 From David E. Sanger and Eric Schmitt, New York Times:  President Obama has directed the Pentagon to develop an expanded list of potential targets in Syria in response to intelligence suggesting that the government of President Bashar al-Assad has been moving troops and equipment used to employ chemical weapons while Congress debates whether to authorize military action.

Mr. Obama, officials said, is now determined to put more emphasis on the “degrade” part of what the administration has said is the goal of a military strike against Syria — to “deter and degrade” Mr. Assad’s ability to use chemical weapons. That means expanding beyond the 50 or so major sites that were part of the original target list developed with French forces before Mr. Obama delayed action on Saturday to seek Congressional approval of his plan.

For the first time, the administration is talking about using American and French aircraft to conduct strikes on specific targets, in addition to ship-launched Tomahawk cruise missiles. There is a renewed push to get other NATO forces involved.

The strikes would be aimed not at the chemical stockpiles themselves — risking a potential catastrophe — but rather the military units that have stored and prepared the chemical weapons and carried the attacks against Syrian rebels, as well as the headquarters overseeing the effort, and the rockets and artillery that have launched the attacks, military officials said Thursday.

Gen. Martin E. Dempsey, the chairman of the Joint Chiefs of Staff, has said that other targets would include equipment that Syria uses to protect the chemicals — air defenses, long-range missiles and rockets, which can also deliver the weapons. . . .

The bulk of the American attack is still expected to be carried out by cruise missiles from some or all of the four Arleigh Burke-class destroyers within striking range of Syria in the eastern Mediterranean. Each ship carries about three dozen Tomahawk cruise missiles, a low-flying, highly accurate weapon that can be launched from safe distances of up to about 1,000 miles.

But military planners are now preparing options to include attacks from Air Force bombers, a development reported Thursday by The Wall Street Journal. The Pentagon was initially planning to rely solely on cruise missiles.

Bombers could carry scores more munitions, potentially permitting the United States to carry out more strikes if the first wave does not destroy the targets.

From Julian E. Barnes, Carol E. Lee, and Adam Entous, Wall Street Journal:  The White House declined to comment on the possible use of bombers or any other targeting changes. A senior administration official said the scope of targets never had been limited to Syria’s chemical weapons.

The Pentagon’s new planning stems from Mr. Assad moving equipment, including Russian-made helicopters, to bases around the country while the U.S. debates, a change that could require the Pentagon to use many more Tomahawk cruise missiles and other types of munitions than initially envisioned.

Moreover, U.S. officials say, Mr. Assad has moved aircraft and other equipment into hardened bunkers and shelters. In some cases, destroying these hardened targets, officials say, could require the use of multiple Tomahawks.