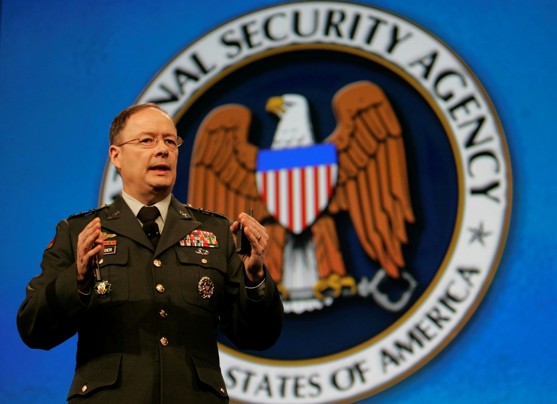 From Ellen Nakashima, the Washington Post:  The Pentagon is planning to dramatically speed up the development of new cyberweapons, giving it the ability in some cases to field weapons against specific targets in a matter of days, according to a new Pentagon report to Congress.

The rapid acquisition process is designed to respond to “urgent, mission-critical” needs when the risk to operations and personnel is unacceptable if threats are not addressed quickly, according to the 16-page report, a copy of which was obtained by The Washington Post. Congress required the Pentagon to prepare the report on how it could accelerate acquisition of cyberweapons.

The result, which builds on the 2011 defense strategy for cyberspace, puts the Pentagon’s two-year-old Cyber Command in charge of a new registry of weapons that would catalogue their capabilities and where they are stored. The military is also grappling with the establishment of rules for cyberwarfare.

The report on cyberweapons acquisition, sent to Congress in recent weeks but not made public, describes a new level of department-wide oversight with the establishment of a Cyber Investment Management Board, chaired by senior Pentagon officials. The board, which has already met once, was set up to prevent abuse of the fast-track process, since the cost of cyberweapons is often too low to trigger normal oversight processes. The board will also help ensure that military and intelligence cyber authorities are coordinated, officials said.. . .

The new framework sets up two systems for cyberweapons development: rapid and deliberate. . . .

The deliberate process is designed for weapons whose use carries greater risks. It would be for projects expected to take longer than nine months — still short compared with the years-long process to develop most Pentagon weapon systems.

Under the rapid plan, weapons can be financed through the use of operational funds, in “days to months,” and some steps that ordinarily would be required would be eliminated. These include some planning documents and test activities, according to the report.  (photo: Jeff Chiu/AP)