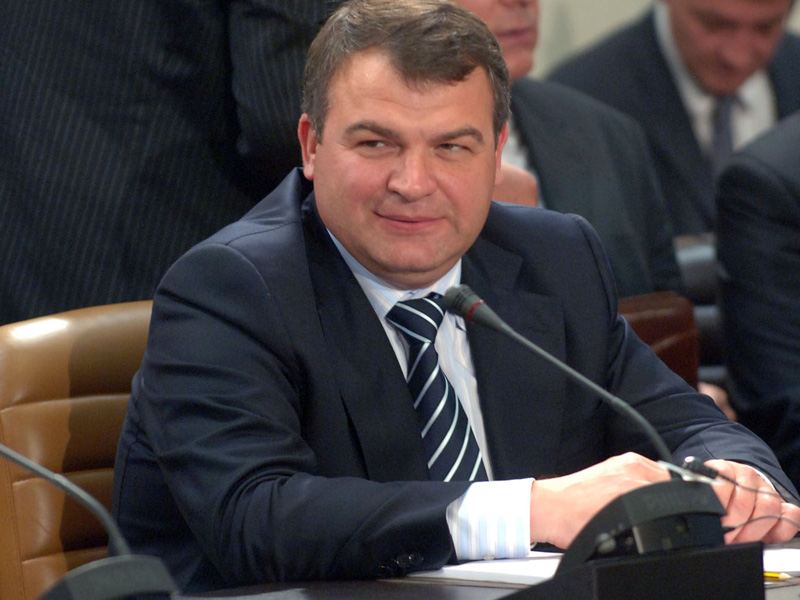 From Geoff Morrell, U.S. Department of Defense:  Wednesday of next week, the secretary will welcome Russian Minister of Defense Anatoly Serdyukov to the Pentagon for the first time.   The secretary has invited his Russian counterpart here for a two-day visit, where they will discuss items of shared interest to our bilateral defense relationship, including defense reform.  I think as many of you know, both men are now aggressively pursuing efforts to change the way business is done in their respective militaries.  …

I think it’s significant.  And you know — you know, there’s — for journalists, I think it provides great color.  I mean, here is Secretary Gates, who made his career, you know, analyzing the Soviets, and here he is as the Secretary of Defense for the first time inviting his Russian counterpart to come to the building.  And it so happens that they are both taking on very bold, very ambitious reform initiatives within their respective militaries, and I think they want to talk about how that’s going.  You know, they face, you know, economic or fiscal challenges of their own.  They also face demographic challenges due to an aging population.  They also have — historically have had a very different military in terms of how — you know, the balance of the officer corps and noncommissioned officers and enlisted and so forth.  And so I think this will probably be a very interesting conversation as they both sort of wrestle the bureaucracies, the institutional forces in their — in their militaries.  It won’t be limited to that by any means.  They’re going to talk about a wide range of issues.

Listen, I think, Michael, to the question on missile defense, missile defense invariably comes up in every conversation we have with the Russians because we do think we have a — there is a mutual threat here in, you know — you know, missiles being launched from rogue states such as Iran in — towards Europe.  We have assets there.  We have forces there.  We have U.S. nationals there.  They are obviously — they obviously live on the continent.  They are well within range of an Iranian attack.  And so we think there is merit to work on this system together.

And we’ve tried to make that clear time and time again.  There clearly has been reluctance on their part to do so, but we don’t give up hope, and we will continue to engage in conversations.  But that is not the express purpose of this meeting.  This is — this is a meeting that has virtue unto itself.  The — for the two leaders of — you know, the two civilian heads of these militaries to get together and discuss areas of mutual interest is important unto itself.  This is not designed to make break — make headway or a breakthrough on missile defense.