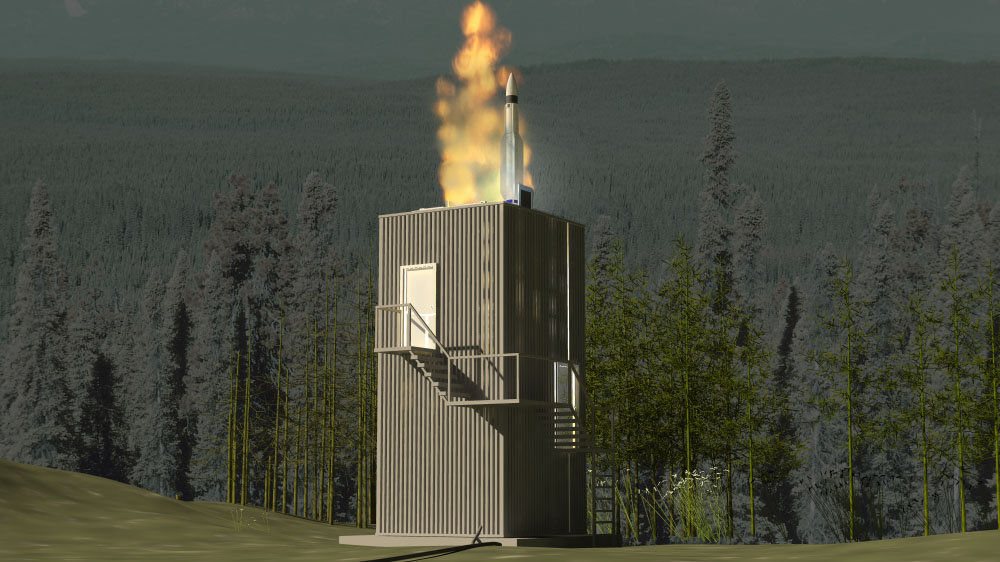 From Reuters:  The United States will deploy SM-3 interceptor missiles in Poland between 2015 and 2018 under its plan to defend NATO allies in Europe from possible Iranian attack, a Polish official said on Thursday. …

U.S. Secretary of State Hillary Clinton is due to visit Krakow, southern Poland, on Saturday where she and Polish Foreign Minister Radek Sikorski will sign an amendment to the 2008 missile shield accord reached with the Bush administration.

Under a separate deal, the United States will send one of its Patriot missile batteries, accompanied by 100 personnel, from its permanent location in Germany to train Polish soldiers. The battery will be in Poland for a month in each quarter.  (photo: Defense Industry Daily)