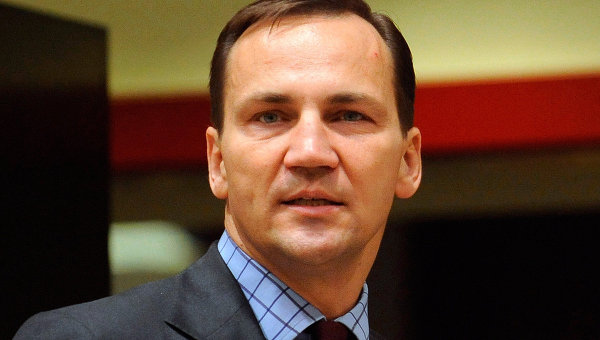 From thenews.pl:  Poland’s foreign minister Radek Sikorski has made a previously unannounced trip to the Libyan rebel-controlled city of Benghazi.

Though Poland is not directly involved in the NATO-led military operation to protect civilians in the country, the government in Warsaw says it will be making contributions to humanitarian aid. . . .

The trip was agreed upon with the head of EU diplomacy Catherine Ashton and NATO, and is an expression of political support for democratic forces in the country, currently fighting what has become a civil war with Gadaffi’s regime in Tripoli.  (photo: John Thys/AFP)