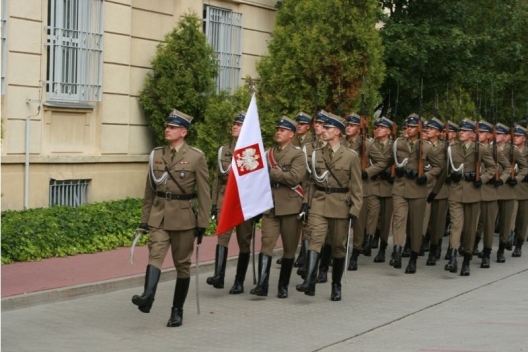 Poland will move thousands of troops toward its eastern borders in a historic realignment of a military structure built in the Cold War, the country’s defense minister told The Associated Press on Monday. . . .

“The geopolitical situation has changed, we have the biggest crisis of security since the Cold War and we must draw conclusions from that,” [Minister of Defense Tomasz] Siemoniak said.

He said that at least three military bases in the east will see their populations increase from the current 30 percent of capacity to almost 90 percent by 2017, and that more military hardware will be moved to those bases as well.

Image: Poland plans to move troops to bases in the East (photo: General Staff of the Polish Armed Forces)