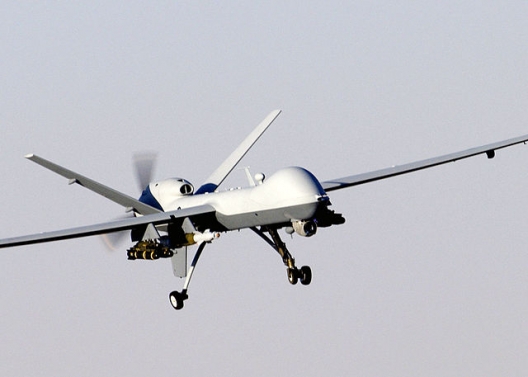 NATO member Poland said Tuesday it will acquire combat drones as part of a multi-billion-euro revamp of its armed forces amid heightened tensions with Russia over its role in the Ukraine crisis.

“We will use these drones to defend our territory,” Deputy Defence Minister Czeslaw Mroczek told AFP.

“My Ukrainian counterpart informed me that one of their main problems was the fact that Russian drones were operating in Ukrainian air space to scope out artillery targets.”

“The Ukrainians were helpless in this situation, and so this is our answer,” Mroczek said.