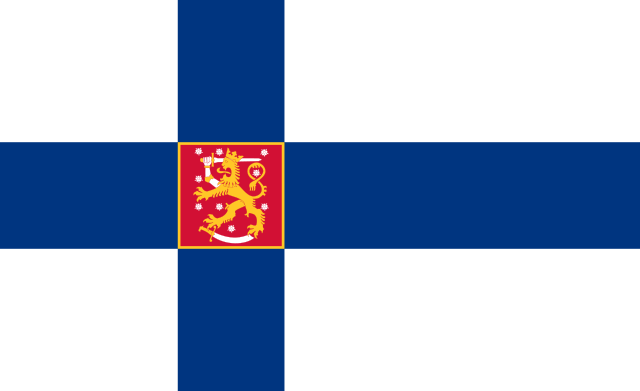 However according to Niinistö, national security cannot be secured by a free-ride arrangement. . . .

Niinistö said that a foreign and security conference that he hosted at his summer home Kultaranta in June, helped clarify ideas about NATO membership, adding that “some bubbles burst”.

“One of them was the idea that NATO membership could replace a strong national defence capability,” he declared.