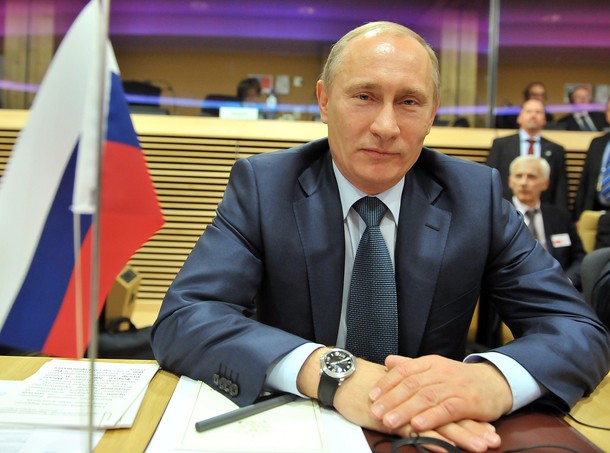 From the AP:  Russia’s prime minister is strongly criticizing the U.N. resolution allowing international use of force in Libya, saying it reminds him of the Crusades.

Prime Minister Vladimir Putin also says the military actions against Libya prove that Russia is correct in its drive to strengthen its own defenses.

Putin’s statements indicated that Russian suspicion of the West and the United States in particular remains strong. Russia abstained in the U.N. Security Council vote on the resolution authorizing force in Libya.

From Reuters: "The resolution is defective and flawed," said Russia’s Putin, whose country did not use its power to veto the resolution at the United Nations. "It allows everything. It resembles medieval calls for crusades," Putin added.

[Russia’s President Dmitry] Medvedev told Russian news agencies: "Under no circumstances is it acceptable to use expressions which essentially lead to a clash of civilisations, such as ‘crusade’ and so on.

"It is unacceptable. Otherwise, everything may end up much worse compared to what’s going on now."  (photo: Getty)