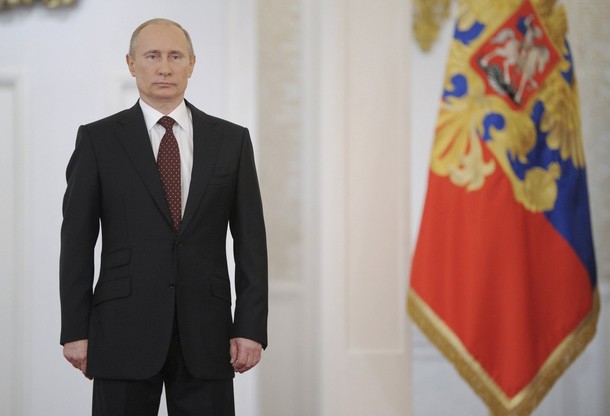 From RT:   Saying that Finland will surrender its right to act independently in the event it joins the western military alliance, [Russian President Vladimir] Putin added that Moscow will respond to deployment of any NATO attack missiles based in the Nordic country.

"The involvement of any country in a military bloc deprives it of a certain degree of sovereignty, and some decisions are made at a different level," the Russian president said at a meeting on Friday with Finnish President Sauli Niinisto. . . .

"The same has occurred over the question of visas, where part of Finland’s sovereignty is handed over to the European Union,” the Russian leader noted.

Putin then discussed the threat of Finland militarizing itself under NATO supervision, warning that if “the deployment of attack missiles is approved, Russia will take retaliatory measures.”

The Russian President then asked rhetorically if Russia and Finland really needed such a volatile situation.