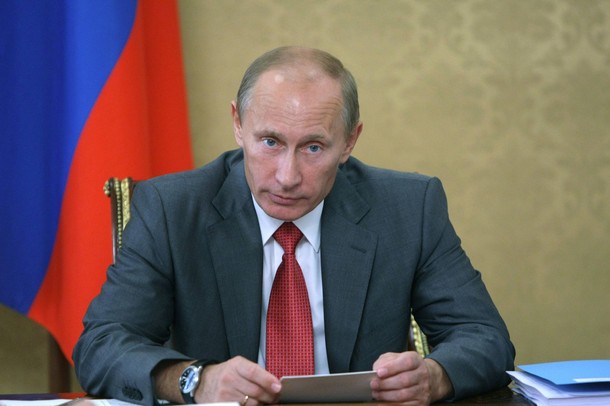 From RIA Novosti:  Russian Prime Minister Vladimir Putin said on Monday he was convinced of the sincerity of U.S. President Barack Obama’s moves to develop relations with Russia.

"We give the initiatives of the U.S. administration great attention," Putin said at a meeting with members of the Valdai International Discussion Club.

"I am convinced in the sincerity of the U.S. administration and, first of all, the sincerity of President Obama," he said in response to a question about the reset of Russian-U.S. relations.