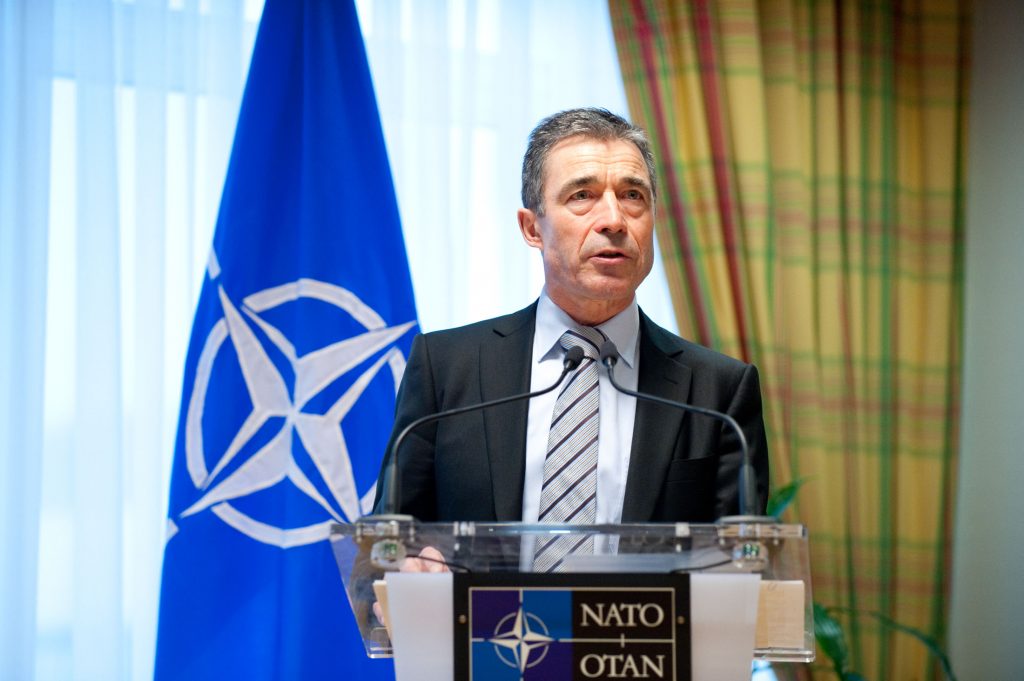 From NATO:  I will push ahead with the implementation of the decisions taken at Lisbon regarding the agencies, the military command structure and the package of the most critical capabilities.

These reforms will improve our defence capabilities and ensure that NATO is making the most efficient use of resources.

At the Lisbon Summit, we agreed to reduce the number of agencies to 3. In March, I will present options for the new agency structure, for ministers to approve. Our aim is that implementation of the agency reform can be completed within the next two years.

At the Lisbon Summit, we also agreed on the framework for a new NATO command structure. A command structure that will be leaner, more efficient and more affordable. We are now working out the details including the geographical locations of the commands, which Defence Ministers will approve no later than June this year.