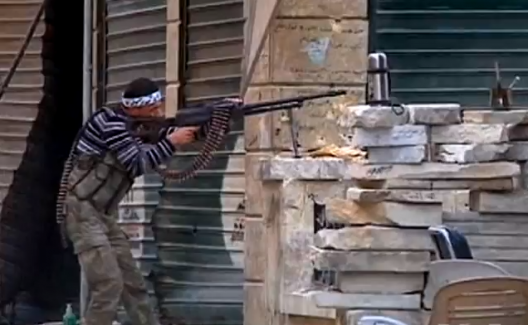 Turkey and the United States aim to finalize an agreement on equipping and training moderate Syrian rebels this month, a senior foreign ministry official said on Monday, part of the U.S.-led campaign to battle Islamic State militants.

The training is expected to start in March, simultaneously with similar programs in Jordan and Saudi Arabia, the Turkish official said. The aim is to train 15,000 Syrian rebels over three years.

“Around 1,500 to 2,000 people are expected to be trained in Turkey (in the first year),” the official said, adding that a “limited number” of U.S. soldiers would come to Turkey to help carry out the training jointly with Turkish colleagues.

The training is planned to take place at a base in the central Turkish city of Kirsehir.