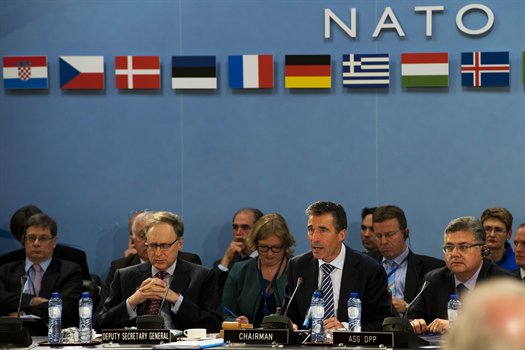 NATO is planning an emergency meeting to discuss the situation in Syria in the wake of the chemical attack in suburban Damascus on August 21. According to the available information, the meeting might take place on August 29, a well-informed diplomatic source told Itar-Tass. . . .

NATO’s press service told Tass it could not confirm this information as yet.