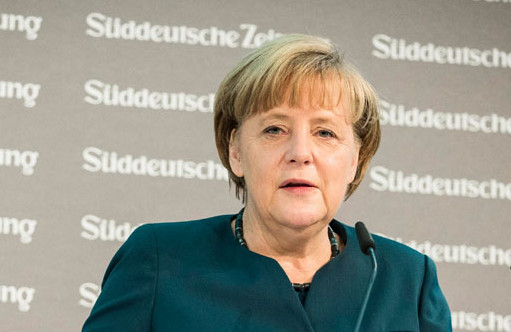 Shortly after former government contractor Edward Snowden revealed himself in June as the source of leaked National Security Agency documents, the agency’s director, Gen. Keith Alexander, offered to resign, according to a senior U.S. official.

The offer, which hasn’t previously been reported, was declined by the Obama administration. But it shows the degree to which Mr. Snowden’s revelations have shaken the NSA’s foundations—unlike any event in its six-decade history, including the blowback against domestic spying in the 1970s.

The post-Snowden era has forced a major re-evaluation of NSA operations by the administration and on Capitol Hill, and the review is likely to alter the agency’s rules of the road. “It was cataclysmic,” Richard Ledgett, who heads a special NSA Snowden response team, said of the disclosures. “This is the hardest problem we’ve had to face in 62 years of existence. . . .”

The White House is pressing an internal review team assessing NSA operations to provide new recommendations, and a senior administration official said the team is working to submit some of them as early as this week.

The White House over the summer terminated some NSA monitoring taps after discovering the agency was intercepting the communications of roughly 35 foreign leaders, and more taps are under review, senior administration officials said. The electronic monitoring of German Chancellor Angela Merkel was among those stopped.

Another change under consideration is placing a civilian in charge of the NSA for the first time after Gen. Alexander leaves next spring, as he has been planning to do. Deputy Defense Secretary Ashton Carter is advocating internally for the change, according to current and former officials. Mr. Carter declined to comment.

“We’re getting clobbered, and we want a better story to tell than: ‘It’s under review, and everybody does it,’ ” the senior administration official said, speaking of the U.S. belief that other governments routinely electronic eavesdrop on foreign leaders. . . .

Mr. Ledgett, said by former intelligence officials to be the lead contender to become the agency’s next deputy director, wouldn’t discuss specific operations, but said the NSA currently has 36,000 pages of “requirements”—or intelligence needs—to be filled. They come from different parts of the government, including the departments of State, Defense and Commerce.