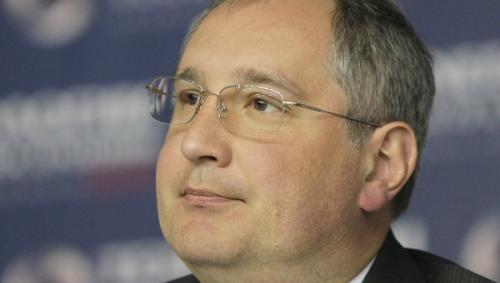 From Russia Today:  [Deputy Prime Minister Dmitry] Rogozin, Russia’s former Permanent Representative to NATO, told officers of the Aerospace Forces in the restricted area of Krasnoznamensk that no matter what type of political system Russia has the western military bloc will not change their views.

"No matter what Russia may be – imperial, communist or democratic – they see us with the same eyes as they did in the previous centuries," he said. . . .

[A]ccording to Rogozin, America asserts its military presence on the continent by any means possible, while Russia is held at a distance.

“America must be represented in Europe by hook or by crook,” he said.  “Russia must be held at a distance – and the farther the better.”

This warped formula forces Russia into the position where it must keep a watchful eye on what is happening behind the scenes of US-led military bloc.

“Hence the mission of Russian diplomats, military diplomats and intelligence officers is the opposite: they must be inside all the time and prevent the Americans from being alone with the Europeans,” he said.  (photo: RIA Novosti)