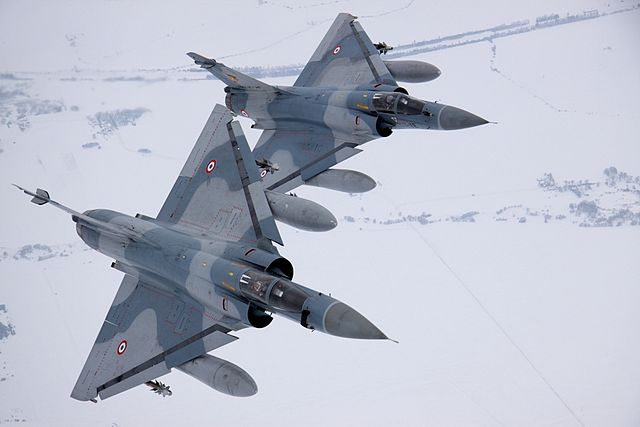 The Baltic States have still failed to settle the dispute on the future of NATO’s air-policing mission: Lithuania insists that it sees no reasons for shifting a part of the mission to Estonia, as requested by Tallinn.

Meanwhile, Latvia maintains that it is the efficiency, not the rotation of the mission that is important, however, is worried that the Baltic cooperation is “experiencing not the best times.”

NATO fighter jets have been patrolling the Baltic skies since the three countries achieved fully-fledged membership in the Alliance in 2004. The mission is performed from the Lithuanian Air Force Aviation Base in Šiauliai, northern Lithuania, while Estonia wants one in three rotations hosted by its renovated Amari base after 2015. A request has been rejected by Lithuania, which maintains that rotation would only make the successful mission more expensive, whilst not giving any added value.

He said Lithuania was ready to support other NATO projects in Estonia, for instance, efforts to enhance the Baltic Defence College.

Nevertheless, Estonia wants to use the new Amari base, saying it is willing to cover the additional costs.