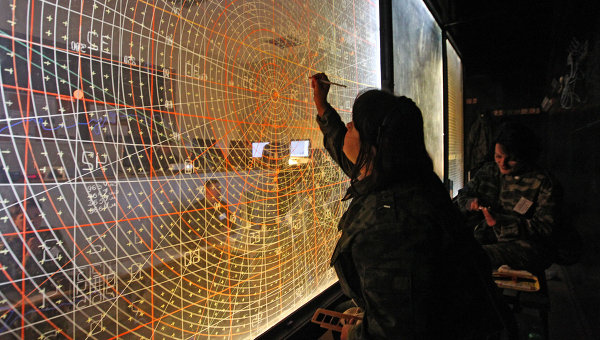 “The structure of the CSTO troops will be upgraded and an integrated air defense/missile defense system will be built,” Col. Gen. Valery Gerasimov said during a meeting with foreign military attachés in Moscow.