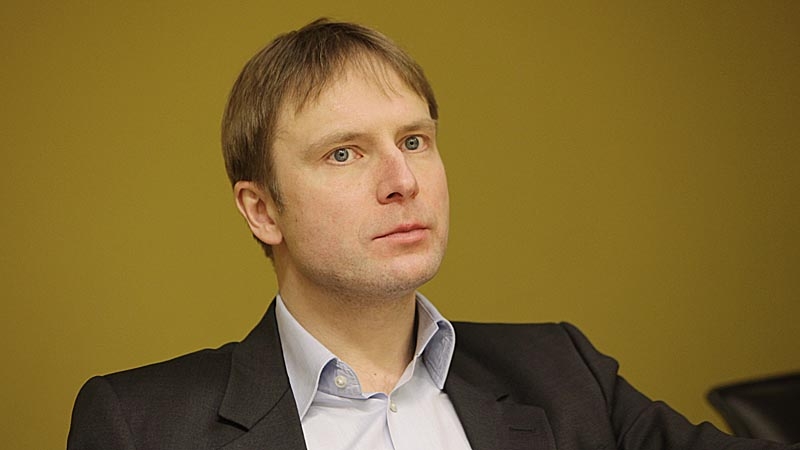 From RIA Novosti:  Investigators in the northern Russian port of Arkhangelsk have charged in absentia Estonia’s former spy chief, Eerik-Niiles Kross, with organizing the hijacking of the cargo ship Arctic Sea in 2009, a spokesman for the regional Investigative Committee, Yury Shperling said on Friday.

“We sent the documents [on the case] to Russia’s Federal Security Service (FSB) to put Kross on the federal and international wanted lists,” Shperling said.

The Arctic Sea went missing in the Atlantic on July 24, 2009 while carrying a $2 million shipment of timber from Finland to Algeria. It was intercepted by the Russian Navy two weeks later off West Africa.

Estonian Justice Minister Kristen Michal said Estonia will not give up its nationals to Russia and if the Russian authorities wish to question Kross they should do so via the Estonian Prosecutor General’s Office.

From the AP:  Russia says the ship was hijacked in the Baltic Sea, that its navy seized it weeks later off Cape Verde and that the eight hijackers have been tried and convicted.

Speculation has persisted, however, that the ship was actually carrying Russian S-300 surface-to-air missiles for Iran or Syria.

From Kai Joost, Baltic Reports:  Dmitrijs Savins, a Latvian national and the leader of seven other hijackers that included four Estonians, two Russians and another Latvian, was convicted and sentenced to seven years in prison on Friday. Russian state television reported that during the trial Savins said the motive for the case was financial and the operation was organized by Eerik-Niiles Kross, who served as the director of Security Coordination Office in the Estonian State Chancellery, which is connected to the Ministry of Defense Information Service (Riigi Teabeamet), from 1995 to 2000. . . .

“The claim that I ordered the Arctic Sea hijacking is ridiculous,” Kross told Helsingin Sanomat on Friday. “The story was started in the Russian press, and the information did not get there by accident.”

Chief State Prosecutor Lavly Lepp told Postimees that no connection between hijacking the ship and Eerik-Niiles Kross was found during Estonia’s criminal investigation of the hijacking incident.

“The prosecutor’s office and Estonian security police have checked all connections between Dmitri Savins and the people he communicated in Estonia that were relevant to the investigation,” Lepp said.   (photo: Postimees/Scanpix)