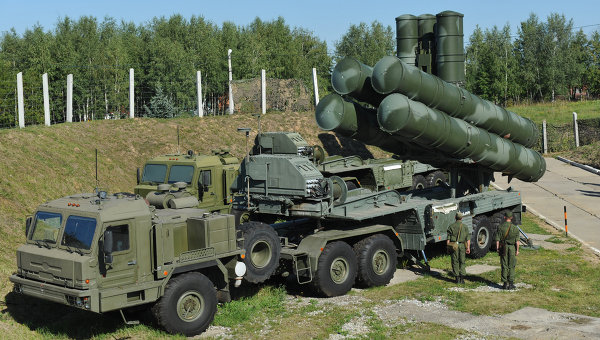 “We will discuss the relevant agreement with our Kazakh colleagues at a session of CIS Air Defense Coordinating Committee which opened in Cholpon-ata [on Wednesday],” Kurachenko said, adding he hoped the agreemen could be signed either by the end of 2012 or the beginning of 2013. . . .

So far, Russia has an agreement on the joint protection of common airspace and the creation of a joint regional air defense network with Belarus, which was signed in 2009.

An agreement with Kazakhstan would be followed by similar pacts with Armenia, Kyrgyzstan and Tajikistan, Kurachenko said.  (photo: Artem Jitenev/RIA Novosti)