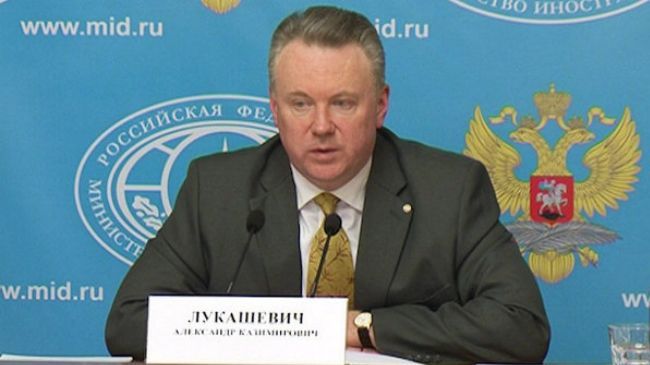 From Voice of America:  Russia has warned against NATO’s possible deployment of Patriot missiles near Turkey’s border with Syria.

Foreign Ministry spokesman Alexander Lukashevich said Thursday that Turkey’s request for deployment to the Western military alliance "would not foster stability in the region."

NATO ambassadors met Wednesday to consider Turkey’s request, which followed weeks of talks between Ankara and NATO allies about how to shore up security on its 900 kilometer border to avoid a spillover from the Syrian civil war.

The militarization of the Turkish-Syrian border would be an alarming signal. It would do nothing to foster stability in the region.

Our advice to our Turkish colleagues is to use their influence on the Syrian opposition to draw them closer to dialogue, instead of flexing their muscles and taking the situation down a dangerous path.  (photo: PressTV/Iran)