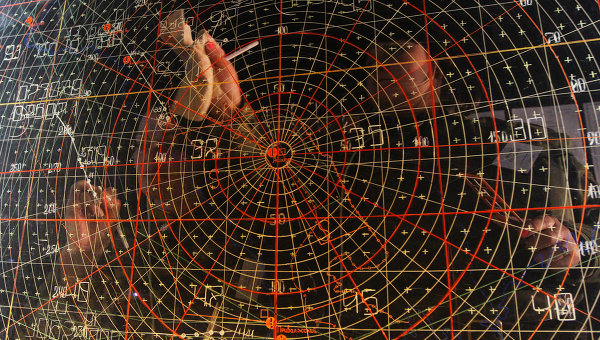 Two launch sites with long-range 51T6 (NATO: SH-11 ‘Gorgon’) exo-atmospheric interceptor missiles were deactivated in 2007 as the missiles became obsolete. They will be equipped with new long-range missiles and reactivated during the modernization.

“There are no plans to build new launch sites as the mothballed ones will be reactivated,” the general said.  (photo: Michail Fomichev/RIA Novosti)