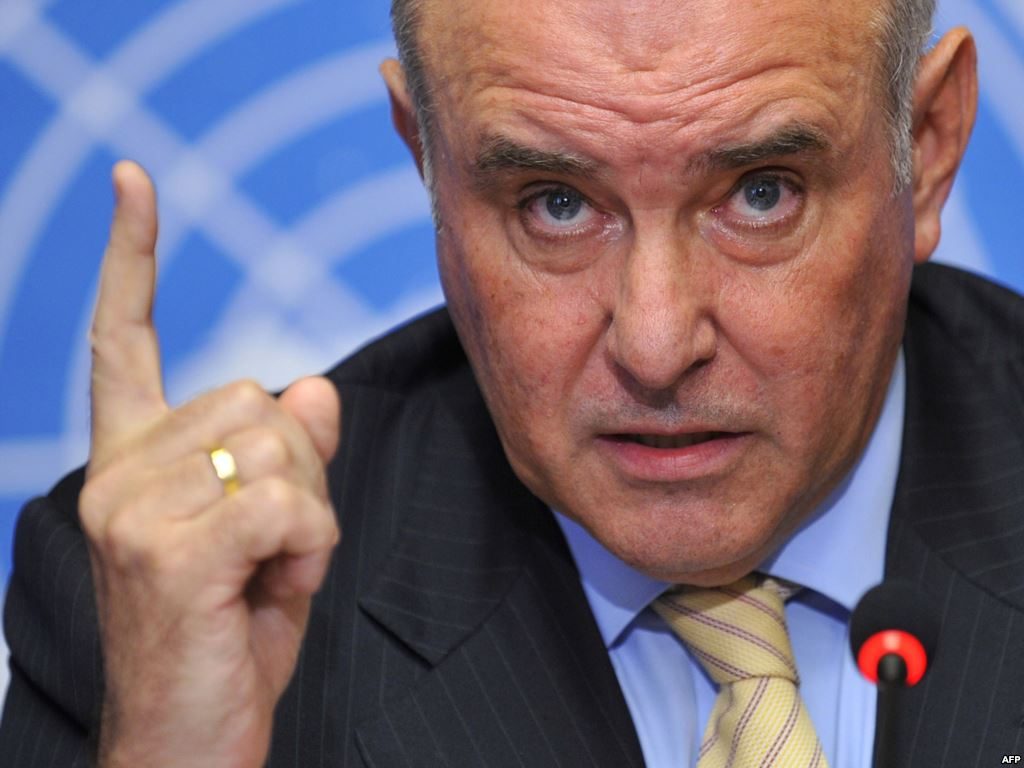 [I]t seems that some politicians in the West regard the positive processes to ease the tensions in Russian-Georgian relations as an opportunity to continue the same policy of attracting Tbilisi into NATO , which, in fact, fueled the anti-Russian policy of Saakashvili, and pushed him to criminal adventures in the region.

The ongoing discussion of Georgia’s accession to NATO causes legitimate concerns for us, and political changes in Tbilisi do not give any reason for the softening of our position in this issue. NATO perspective would lead to increased tension in the South Caucasus and would have serious consequences for geopolitical stability in the region.

Besides this, Georgian membership would have a negative impact on the entire range of relations between Russia and the alliance. We hope that NATO members take the most responsible approach to the issue. In relations with Tbilisi, they should focus their efforts on promoting stability and security in the region, including, of course, peaceful coexistence of Georgia with its neighbors, especially with Abkhazia and South Ossetia.

In this regard, we consider the rearmament of Tbilisi unacceptable and extremely dangerous, including the pretext of preparing for NATO operations in Afghanistan; the same applies to the possible storage of weaponry, withdrawn from Afghanistan, in Georgia. The events of August 2008 showed us what happens if there is a surplus of weapons in Georgia.