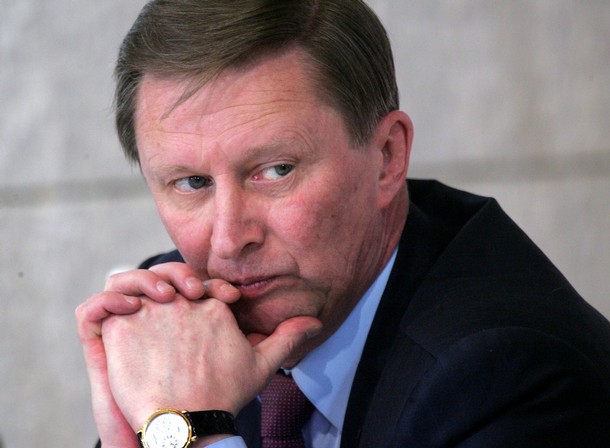 From RIA Novosti:  Russia will do all it can to stop Georgia from rearming, Deputy Prime Minister Sergei Ivanov said on Wednesday.

"Our unquestionable priorities include preventing the remilitarization of Georgia and opposing the unlicensed production of Soviet and Russian models of military equipment by a number of East European states," he said.

He offered no indication as to how the two issues were related or whether some East European states were supplying weapons to Georgia.  (photo: Getty)