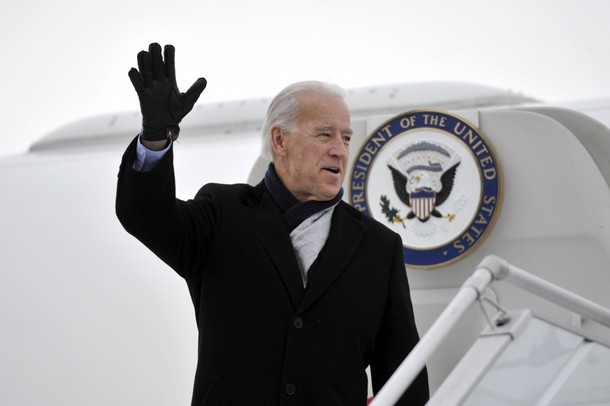 From Andrew Osborn, the Telegraph:  Russia will on Wednesday warn US Vice President Joe Biden that it will beef up its own missile defences against the West if it is not made a full partner in a US-backed missile defence shield for Europe soon. …

Russia is expected to issue a stern message to Mr Biden in private.

"Our Nato partners are refusing to assign Russia an equal role in the general design of a European missile defence system," Dmitry Rogozin, the Kremlin’s top diplomat at Nato, said prior to Mr Biden’s visit. "We will not tolerate a situation in which we would have to join an already finished system. …"

It now says it is acutely worried about how a revised missile shield might look and is insisting that Moscow, Washington and Nato design and build such a shield together as "equal partners". But its overtures have been politely rebuffed so far amid concerns in the West over Russia’s reliability as a political and military partner. It appears that the Kremlin’s patience is now starting to wear thin and that it sees Mr Biden’s visit as a crucial opportunity to convey the seriousness of its message.

"We have to come to an understanding whether we are together or we are absolutely not together by June," Mr Rogozin warned.  (photo: Reuters)