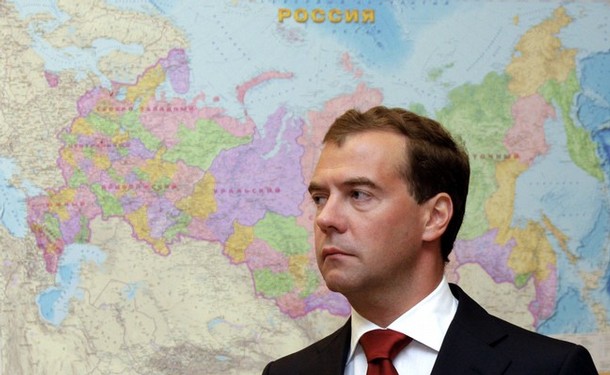 From Interfax:  The issue of holding a Russia-NATO summit in Lisbon will be discussed substantively after the Russian side receives an official invitation to this event, sources in Moscow say.

"The issue will be discussed in practical terms only after details of this proposal become known to the Russian Foreign Ministry," a Kremlin source said.

Moscow has not yet seen an official invitation to attend NATO’s summit in Lisbon, set for November, he said.  (photo: Getty)