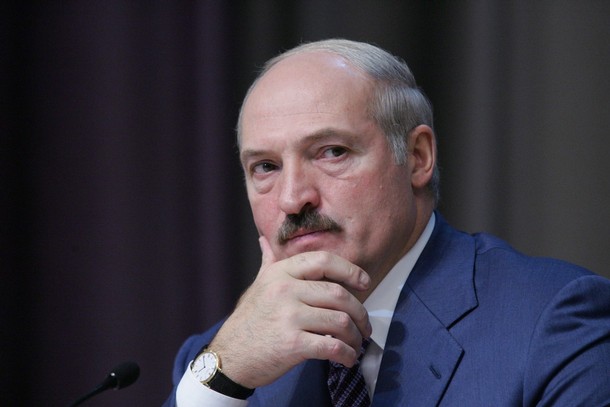 From Reuters:  Russia resumed gas supplies to Belarus on Thursday and paid gas transit debts to Minsk in a move to ease fears of supply cuts to the European Union, which has called the dispute an attack on the entire bloc.

Belarus said it had yet to receive the payments for transit but was ready to resume full flows of natural gas to Europe within 8-10 hours.

"We hope it won’t be repeated… We need to hold talks with our partners and solve all disputed issues in a normal, working, amicable atmosphere," he added.

Russia, the world’s largest energy exporter, supplies Europe with 25 percent of gas needs, with four-fifths of that flowing via Ukraine and one-fifth via Belarus.

Russia also supplies around 1 million barrels per day of oil to German and Polish refineries via Belarus.  (photo: Getty)