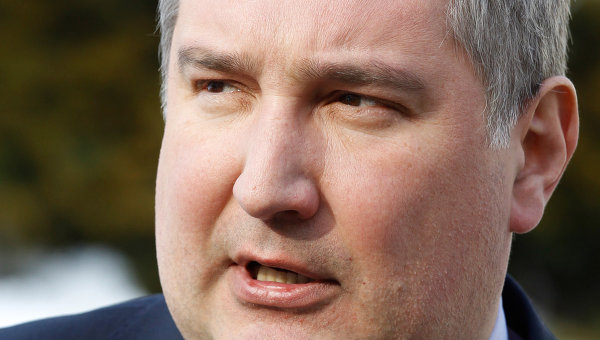 From RIA Novosti: Arms supplies to Libya by Western countries are a violation of the United Nations Security Council resolution on the North African state, Russia’s permanent envoy to NATO said on Monday.

"We have information that certain European states are acting more and more on the side of the Libyan rebels. We request a halt to the violation of the UN Security Council resolution, especially its clause imposing an embargo on arms supplies to the conflict zone," envoy Dmitry Rogozin said.

"No one has ever succeeded in extinguishing a fire with kerosene," he added. …

Russian Foreign Minister Sergei Lavrov earlier warned that any arms supplies or ground operations in Libya would be a breach of the Security Council’s resolution.  (photo: Michail Klementjev/RIA Novosti)