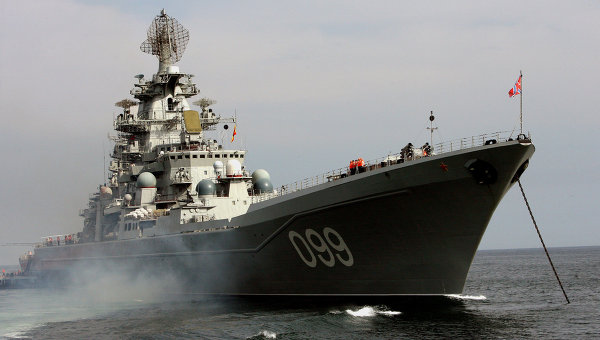 He said after the exercise the Russian warship, currently at the French port of Brest, would leave French territorial waters.