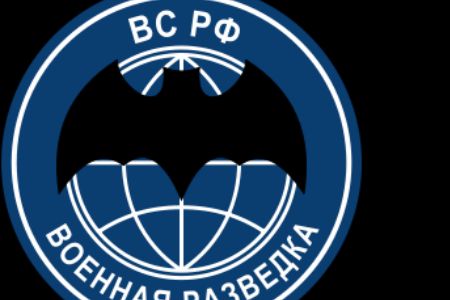 From RIA Novosti:  A Warsaw court has sentenced a Russian citizen to three years in prison for espionage, Polish media reported on Wednesday.

Tadeusz J. was arrested on charges of gathering information about the Polish Army on behalf of Russia in February 2009. The 41-year-old detainee, who had been living in Poland for more than 10 years before he was arrested, is believed to have cooperated with Russia’s military intelligence directorate (GRU) for over six years, while he was running a small business in Poland.  (graphic:  Iran’s PressTV)