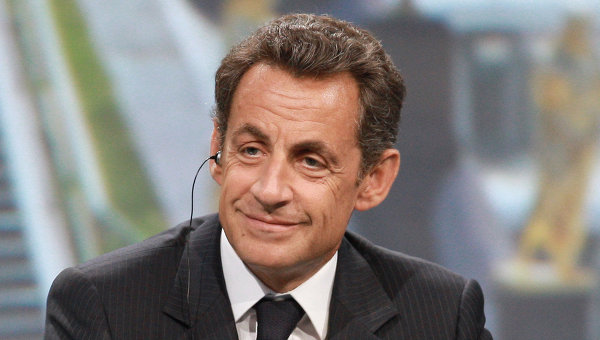 From RIA Novosti:  France intends to make specific proposals on Russia’s relations with the European Union, NATO and OSCE in September to secure stability in the Euro-Atlantic zone.

French President Nicolas Sarkozy made the announcement on Tuesday during the opening of the 18th Ambassadors’ Conference held at the Elysee Palace in Paris.

"Our common interests with Russia, if Moscow of course so desires, are expected to foster an exceptional partnership reinforcing stability throughout the Euro-Atlantic region," said Sarkozy.  (photo: Ekaterina Chesnokova/RIA Novosti)