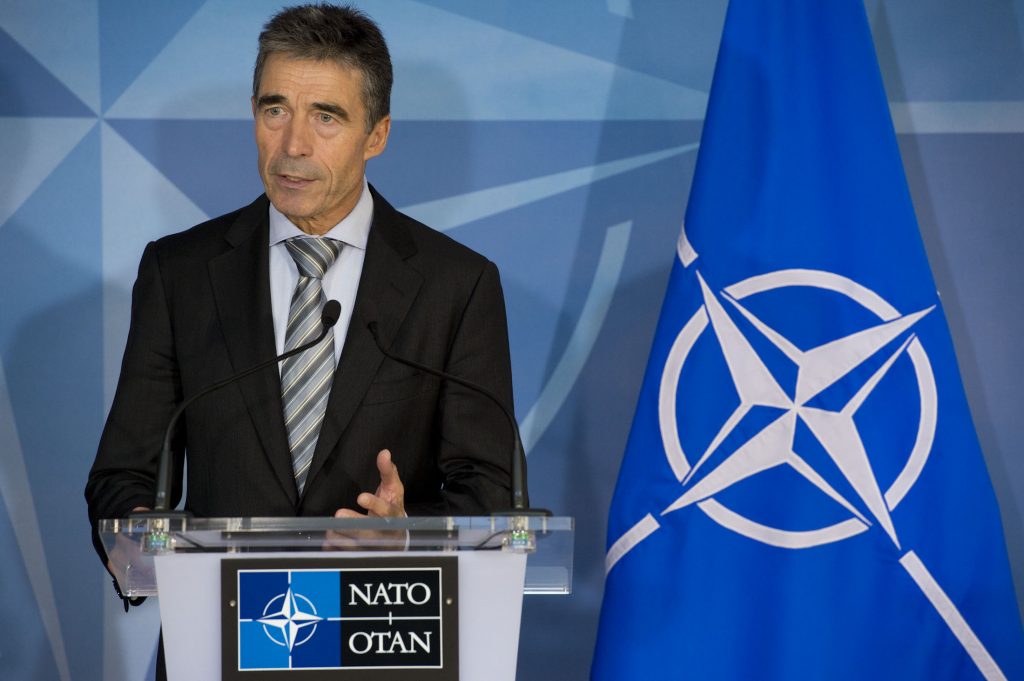 In response to elevated threat levels in Afghanistan, the commander of ISAF, General John Allen, has put in place temporary reinforced measures to reduce the risk to international forces.

“I have spoken to General Allen about the measures that he has put in place to protect our troops. These measures are prudent and temporary, in response to the current situation,” the Secretary General said.

“We have said all along that we will take every step necessary to minimise the risks to our troops, and that’s what we are doing,” he stressed.

“Our partnership with the Afghan forces continues and we will continue to operate together. So our strategy remains the same. We will continue to partner, to assist, to give advice, to train Afghan security forces,” the Secretary General said.  (photo: NATO)