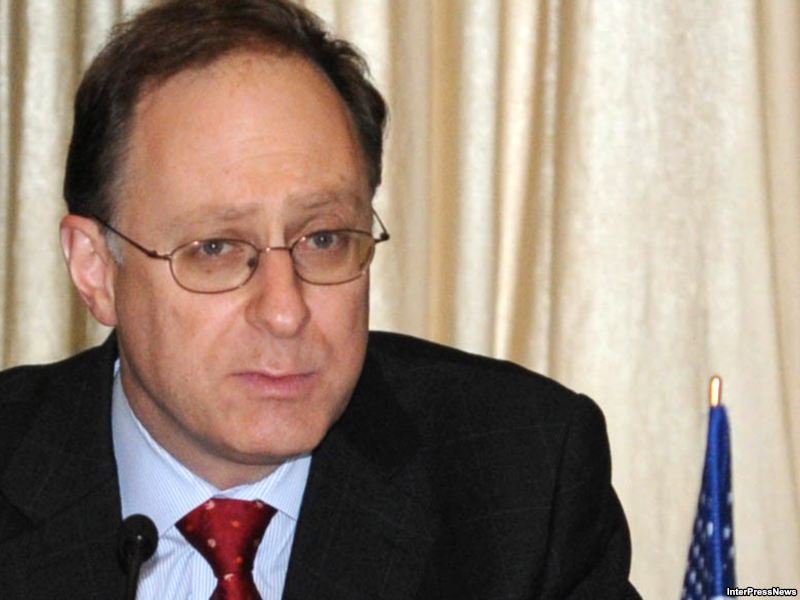 Russia’s Defense Ministry plans to use the May 3-4 conference to address Moscow’s growing reservations about a European missile shield, which NATO leaders are supposed to initiate at a summit later next month in Chicago.

A former U.S. ambassador to Moscow, Vershbow served as assistant secretary of defense before moving to NATO this February.

He will arrive with a small delegation for for the conference next week, the NATO official told the Moscow Times on condition of anonymity, because the news had not been made official yet.

The fact that the alliance is dispatching its second-highest ranking official signals that it wants the talks to continue despite recent difficulties, said Alexander Konovalov, an analyst with the Institute for Strategic Assessments.

NATO’s discussions with Moscow to develop the shield jointly have stalled and President Dmitry Medvedev has threatened to station rockets in the Kaliningrad region bordering Lithuania and Poland, if the missile system goes ahead without Russian participation.  (photo: InterPressNews)