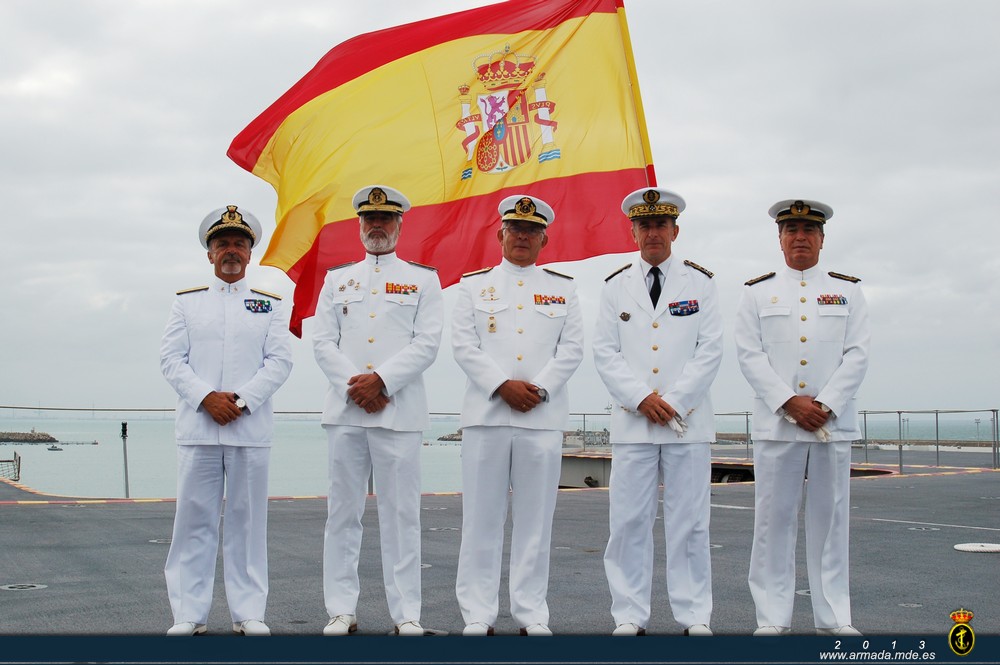 [W]e have just taken a significant step forward in our Connected Forces Initiative. An even more rigorous and systematic approach to our training and exercises is key in reaching our goal of NATO Forces 2020: modern, tightly connected forces equipped, trained, exercised, and commanded so that they can operate together, and with partners, in any environment.

This is how we will ensure that the hard-won experience of 20 years of operations in Afghanistan, Kosovo, and elsewhere is retained.

We have agreed on the key elements of that programme. And we have agreed that our experts will now work on it as a matter of priority, ahead of next year’s NATO Summit in the United Kingdom.

We will hold a major live exercise in 2015. This exercise will involve a significant number of deployed forces on land, at sea and in the air.

Spain, Portugal and Italy have offered to host and I thank them for their commitment.

From 2016 onwards, we will conduct such major live exercises on a regular basis, with a broader scope and covering the full range of Alliance missions. To make sure our troops are prepared to deal with the challenges on the horizon.