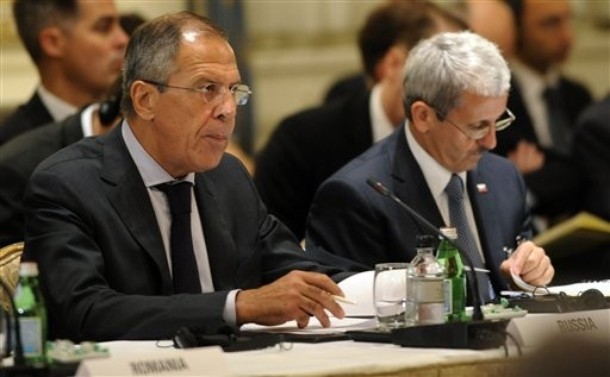 We think we’ve made that clear. Russia still has questions about it and is reluctant to fully embrace the participation that we propose until they’re satisfied that it wouldn’t affect their strategic forces. …

I think they’re coming around. I mean, we have briefed them. We’ve offered further briefings on the technical aspects, on the political aspects. I think they’re more comfortable with the Obama Administration’s approach than they were with the previous Administration’s approach that was based on ground-based interceptors that the Russians feared could deal with their long-range missiles.

And we think that we have a common threat and they are threatened by the same ballistic missile and nuclear proliferation threat that we are. So we keep working this and hope to start, as you mentioned, with exercises – NATO-Russia theater ballistic missile defense exercises – and from there, much more is possible.