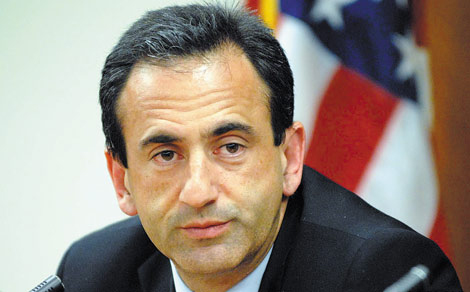 From Philip Gordon, the U.S. Department of State:  [O]n working with Europe on global challenges, we have worked together as never before with our European partners on Afghanistan, on Iran, on missile defense, and on global economic recovery. Specifically:

Finally, what has arguably been the most controversial part of our European agenda – our reset with Russia – has started to pay significant dividends. We have made enormous progress in setting our bilateral relationship on a path of pragmatic cooperation. We can now say that effective diplomacy with Russia can help with U.S. global priorities. This diplomacy has already had some tangible benefits: