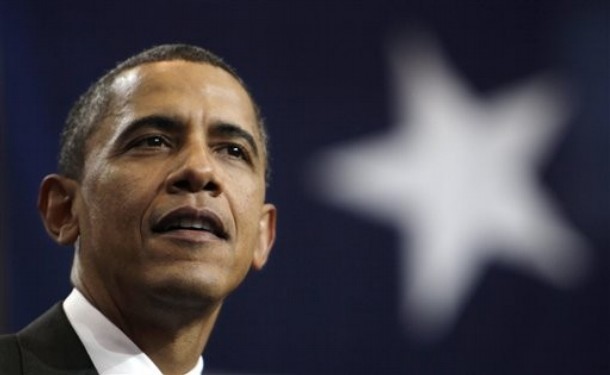 From the White House:  Today, Secretary Gates advanced our effort to invest in the defense capabilities that we need in the 21st century, while being responsible and accountable in spending taxpayer dollars.

I have long said that we need to change the way that Washington works so that it works better for the American people. That’s why we undertook the Accountable Government Initiative — to make government more open and responsive to the American public, and to cut waste and inefficiencies that squander the people’s hard-earned money. This effort is particularly important when it comes to our national defense, since waste and inefficiency there detracts from our efforts to focus resources on serving our men and women in uniform, and to invest in the future capabilities we need.

Today’s announcement by Secretary Gates is another step forward in the reform efforts he has undertaken to reduce excess overhead costs, cut waste, and reform the way the Pentagon does business. The funds saved will help us sustain the current force structure and make needed investments in modernization in a fiscally responsible way. Change is never easy, and I applaud Secretary Gates and his team for undertaking this critical effort to support our men and women in uniform and strengthen our national security. These reforms will ensure that our nation is safer, stronger, and more fiscally responsible.  (photo: AP)