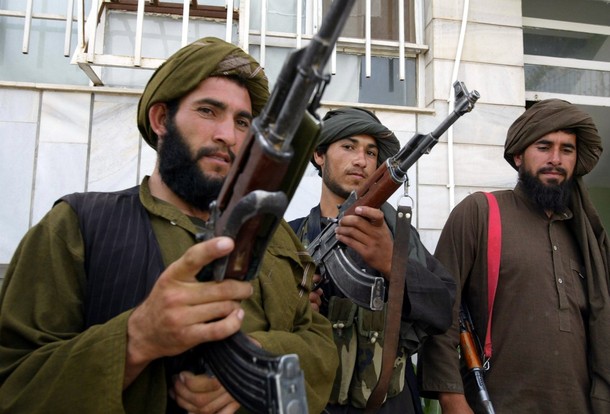 From Michael O’Hanlon, the Washington Post:  America’s political debate has turned to government spending, debt and the country’s long-term economic health. Many rightly view the military budget as an important ingredient in any deficit-reduction plan. But some have extended this logic to the war in Afghanistan, with even administration insiders telling The Post that spending has gone too high and that costs will influence President Obama’s decision about how quickly to start withdrawing troops next month. Their ranks are bolstered by outside strategists who argue that spending so much on distant, poor Afghanistan leaves us unable to invest properly in other areas.

This is an understandable but incorrect way of viewing the Afghan war. Regardless of Obama’s choices this summer, total costs of the war will exceed half a trillion dollars. Those favoring a more rapid drawdown than do most field commanders would be able to save at most 15 percent in total costs, while jeopardizing the campaign’s future. Losing the war could give al-Qaeda its largest sanctuary — an undesirable development even after the demise of Osama bin Laden — and also provide sanctuaries for groups such as the Pakistani Taliban and Lashkar i-Taiba. Moreover, we tried fighting this war on the cheap, from 2002 to 2005, and the result was a revival of the insurgency. . . .

And the costs look even more reasonable measured against the costs of defeat — defined as a Taliban takeover of at least southern Afghanistan; and associated sanctuaries for the world’s worst terrorist groups, which still want to strike American cities, gain control of Pakistan’s nuclear arsenal and provoke another India-Pakistan war. Measured against the likely alternative costs, at this point the incremental cost of sustaining the current strategy to its logical conclusion is within reason. We’re already committed to spending $444 billion; no big savings are feasible this summer regardless of the president’s July decision. Even adopting a “counterterrorism plus” strategy similar to what the vice president purportedly favors would keep an average of perhaps 50,000 U.S. troops in Afghanistan over the coming year, 30,000 the following year and 20,000 in the country thereafter, indefinitely. By the rule of thumb that keeping an American soldier in Afghanistan for a year costs about $1 million, the cumulative expenses approach $600 billion by 2016 or so.

If a war’s failure is inevitable, we must of course focus on the people and resources that could be saved by terminating a hopeless endeavor. But after a decade of learning by American strategists and policymakers, the Afghanistan campaign is on a much better track. While no sterling success seems likely, a reasonable outcome is probably within reach: preventing that country from again being the most dangerous terrorist sanctuary on Earth, if we stay patient over the next two to three years and carry out troop drawdowns gradually.

Michael O’Hanlon, a senior fellow at the Brookings Institution, co-authors Brookings’ Afghanistan index. He is co-author of “Toughing It Out in Afghanistan” and “Toward a Political Strategy for Afghanistan."   (photo: Reuters)