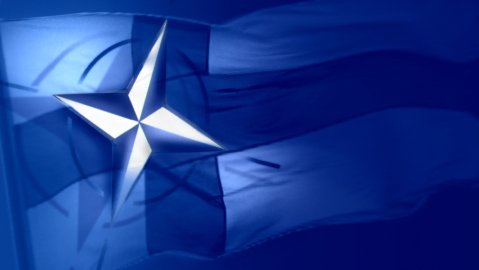 From Helsingin Sanomat:  Just over ten days ago, General Nikolai Makarov, the commander of Russia’s armed forces and the country’s Deputy Foreign Minister, said that Finnish membership in NATO would be a threat to Russia’s security.

He also warned Finland against excessively close cooperation with NATO, denouncing the holding of military exercises in the east of Finland. . . .

In the Ilta-Sanomat survey, just under one-fifth of respondents said that as a result of Makarov’s comments their attitude towards NATO became more favourable. . . .

In the survey by Ilta-Sanomat, 65 per cent of respondents felt that Makarov’s comments did not have any impact on their views. Less than one-tenth estimated that their opinion had become more negative. . . .

”Apparently the General’s statement further strengthened the stands of those respondents who already had a positive attitude towards NATO membership”, TNS Gallup director Juhani Pehkonen commented to Ilta-Sanomat. . . .

”It is quite a remarkable result, if one-fifth of the people think on the basis of one statement by a senior Russian officer that Finland had better seek NATO membership”, researcher Charly Salonius-Pasternak of the Finnish Institute of International Affairs remarked to MTV3.   (graphic: YLE)