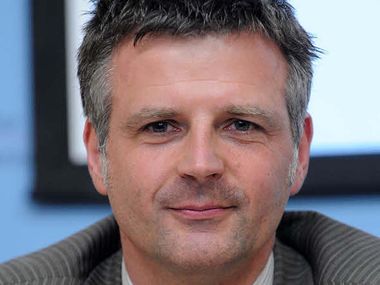 From Reuters:  Austrian police have detained a Chechen refugee wanted in Belgium on suspicion of planning an Islamist militant attack on NATO targets, Austrian authorities said Saturday. The suspect, who lives with his family in Austria, slipped through the dragnet when police in Belgium, Germany and the Netherlands swooped on suspected plotters last month, interior ministry spokesman Rudolf Gollia said. …

"Belgian authorities suspect a group of Chechen extremists who were seeking to set up a religious state in northern Chechnya planned to attack NATO facilities in Belgium," Gollia said.

Police in the three other countries arrested around 10 people in the case on November 23. Belgian prosecutors said at the time that the Belgian, Dutch, Moroccan and Russian nationals held were suspected of links to a group which had been active on an Islamist website called Ansar al Mujahideen.  (photo: Kurier)