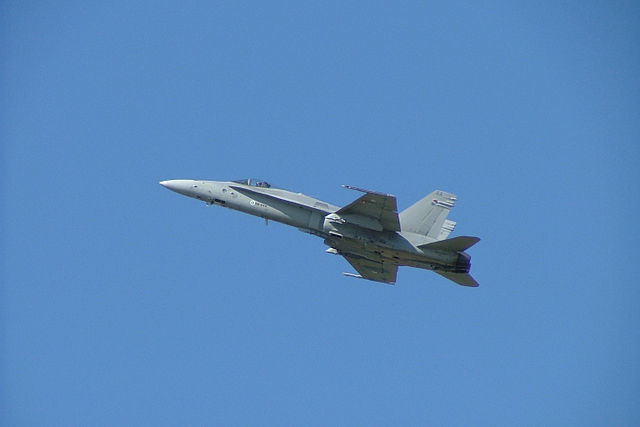 From DPA:  NATO welcomed plans by non-NATO members Finland and Sweden to patrol airspace over Iceland, the head of the defence alliance said Thursday.

"It is a concrete example of how to promote Nordic defence cooperation," Anders Fogh Rasmussen said during a visit to Finland.

"This is a peacetime mission that focuses on training and exercises," Rasmussen said of the plans still being discussed by Sweden and Finland. . . .

Addressing a joint news conference with Finnish Prime Minister Jyrki Katainen, Rasmussen said the Finnish and Swedish planes would be unarmed while NATO planes would be in charge of "the identification of unidentified planes … though this did not happen often" over Iceland.  (photo: Andrew P. Clarke)