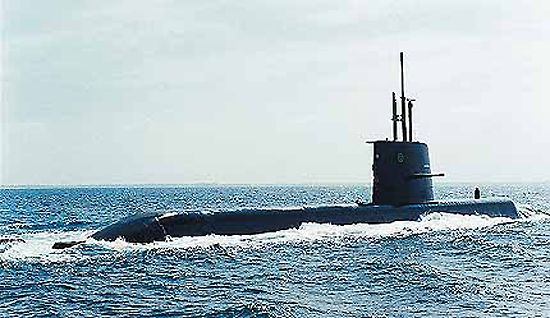 From Mike McCormack, atlantic-community.org:  Last year Russia purchased four Mistral-class amphibious assault ships from France , allowing the Russian navy much greater latitude in responding to contingencies worldwide. In response to this event, Swedish Defense Minister Sten Tolgfors told a recent Stockholm security conference, "Mistral will contribute to the development of Russian military capability and we will need to relate to this as well. A strong Swedish air force with sea targeting capabilities and modernization of our submarine fleet are some of the decisions that I see as relevant when the effect of the Mistral is discussed." If one were to simply identify Mr. Tolgfors as a ‘Western European defense minister,’ his comments would seem unusually bombastic when addressing Russia. Looking into the recent past, however, this sort of commentary is actually not unusual for a Swedish official on issues of security.

Mike McCormack is a graduate of Florida State University and the University of Denver. (photo: naval-technology.com)