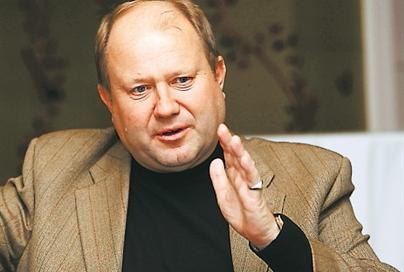 From the Swedish Wire:  A Swedish diplomat leaked classified and sensitive political information about the EU to Russia, a Swedish newspaper reported Wednesday, quoting a defected Russian foreign intelligence officer.

"He gave us large amounts of information and documents, especially about how former Soviet states were trying to approach the EU and NATO," Sergei Tretyakov told the Expressen daily.

Tretyakov said the diplomat, who was not named, was recruited in the late 1990s in New York, where he had regular meetings with Russia’s foreign intelligence service, the SVR in 1999 and 2000.

"The documents we received from Silvester related among other things to the conflict in the former Yugoslavia around Kosovo, and that was of course of the greatest interest to Russia," he said.  (photo:  Chip East/Reuters)