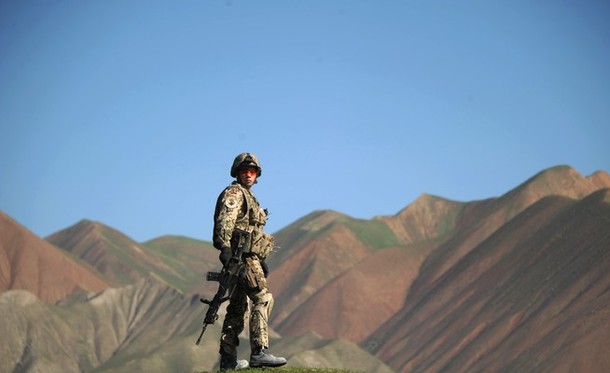 From Erik Brattberg, World Policy Institute:  Despite calls on Capitol Hill for international intervention as the Syrian crisis, NATO Secretary-General Anders Fogh Rasmussen has repeatedly ruled out the option of the Alliance involving itself in Syria, most recently at a conference in Brussels two weeks ago. . . .

The Secretary-General may certainly be right that any international intervention in Syria would be extremely cumbersome, but he has not addressed the issue of whether present-day NATO is actually able to carry out what would be its second out-of-area mission in the Arab world in less than a year. . . .

These three problems—lack of lack of defense spending, lack of new critical capabilities, and lack of strategic coherence—must be immediately tended to should NATO wish to remain a viable security alliance in the 21st century. Again, three sets of solutions to these problems stand out.

First, European leaders must resist the obvious temptation of further slashing defense budgets in the current age of austerity. In this regard, the Smart Defense concept with its emphasis on pooling and sharing offers a workable method for maintaining capabilities and reducing the gross deficiencies and redundancies that have long characterized the European defense market. But this cannot be just another NATO initiative that never sees the light of day; it must be implemented.

Unless Europe can get its act together on defense, NATO risks becoming increasingly irrelevant as the U.S. turns elsewhere for reliable military partners. The very least Europe can do is to get its own house in order, assuming responsibility for its own backyard. The looming crisis in Syria should serve as a stark reminder to European leaders that the neighborhood remains unstable, constituting a long-term threat. At the same time, this realization should also provide impetus for Europe to improve its military ability to respond to future crises in its neighborhood. Otherwise, NATO may see its Libyan operation as its Last Hurrah, fading into insignificance in the 21st century.

Erik Brattberg is a Visiting Fellow at the Center for Transatlantic Relations at the Johns Hopkins University’s Nitze School of Advanced International Studies (SAIS).  (photo: Getty)  (via Real Clear World)