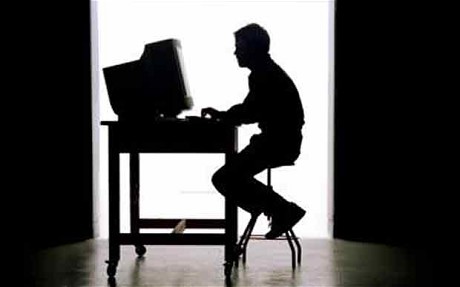 From Jonathan Earle, the Moscow Times:  The cyber front of Syria’s year-old civil war spread to Russia this week as pro- and anti-government bots splashed criticism and expressions of gratitude across the Russian Internet, and Syrian hackers attempted to commandeer the website of a Russian embassy.

The attacks are a response to Russia’s ongoing resistance to proposed UN sanctions against Damascus and willingness to sell weapons to the Syrian government, which has been accused of killing thousands of civilians to stem a popular uprising that began in March.

On Sunday, the Syrian National Council, the main opposition coalition, called on Syrian expatriates to stage protests at Russian embassies and consulates and "exert pressure" on Russia. . . .