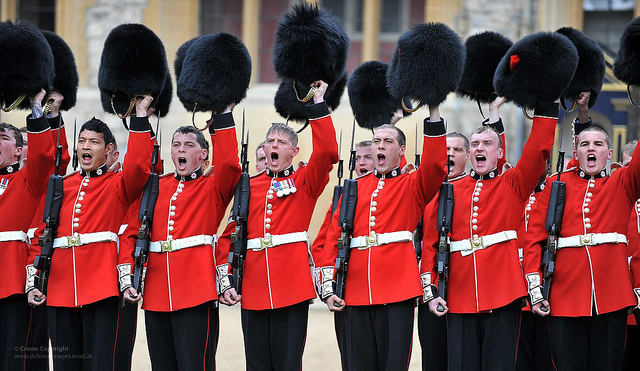 Europe has soft power through its ability to define rules and standards and to extend humanitarian and financial aid. It thinks the US can take the role of policeman of the world. That was wrong before and is even more unfeasible today as the US does not want to be the world’s policeman.

Where does that leave France and Britain? Both are nuclear powers, permanent members of the UN Security Council and the only significant military powers in Europe. Combining these assets in a new source of strength is in their common interest. But for that to work, many conditions must be met.

Both countries have to realise that their relationship cannot be a zero-sum game – a beauty contest to get Washington’s favours. They have to be convinced that they have a common interest in an international order based on multilateral rules that have to enforced if they are violated. They have to convince their European partners that if Europe wants to be relevant in world affairs it has to use all its available means including, if necessary, military ones.

One thing is sure: a stronger European voice in world affairs will not come by divine grace falling from Brussels but with the leadership shown by countries that have both the political will and military capabilities. For now, France and the UK are in the only ones in Europe to be in that position.

After Suez, Britain and France took opposite directions in their foreign policy. After the first wake-up call of Bosnia, London and Paris signed the Saint Malo agreement. After Syria they should sign a Saint Malo II. Given the mood in both countries, such a big leap seems out of step. But this course is the only realistic way for them to survive as global players.

The writer, a former French ambassador to the UK, is chairman of Blackstone Group in France