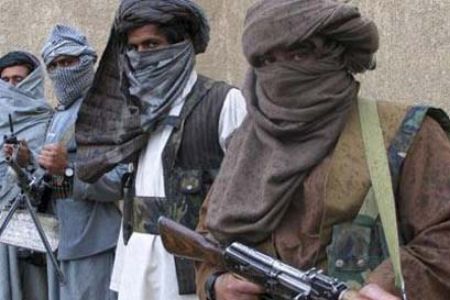 From Haji Mujtaba, Reuters:  The Pakistan Taliban will attack lawmakers if they decide to re-open NATO supply routes to Afghanistan, the militant group’s spokesman said on Sunday , a threat likely to complicate efforts to mend severely strained relations between the United States and Pakistan.

"If the parliament decides to restore NATO supplies, we will attack parliamentarians and their overlords," Ehsanullah Ehsan, spokesman for the Tehrik-e-Taliban Pakistan (TTP) told Reuters. . . .

Pakistan’s parliament is reviewing recommendations for a new direction in ties with Washington, including a possible re-opening of the supply routes for NATO forces in Afghanistan, which were shut last November after a cross-border skirmish with NATO forces killed 24 Pakistani soldiers.  (photo: Afghan News)