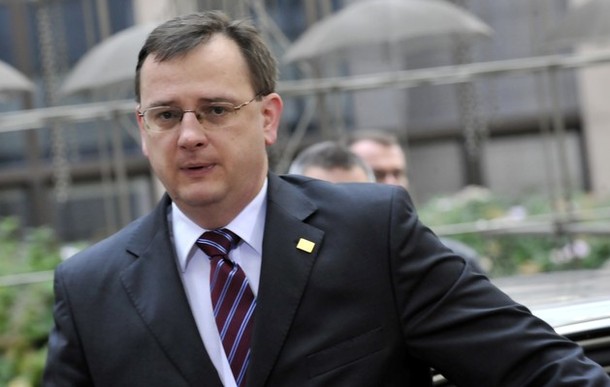 From the AP:  The Czech Parliament has approved a government plan to increase the number of Czech troops in Afghanistan during the next two years.

The plan, approved by Parliament’s upper house last week, won the approval of the lower house in a 106-67 vote on Wednesday.

From DPA:  The Slovakian government on Wednesday decided to increase the number of its troops in Afghanistan from 314 to 348.

Parliament, where Prime Minister Iveta Radicova‘s central-right coalition has a comfortable majority, still has to agree to the move.  (photo: Getty)