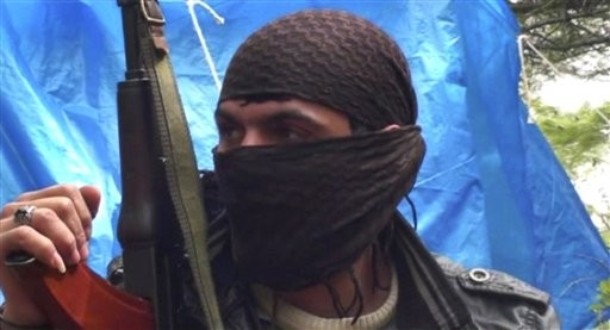 From Max Boot, the Washington Post:  Today, in the case of Syria, any military action needs to be carefully thought through, but we should not refuse to act simply because of the worst-case scenarios being raised by the Pentagon.

Start with Syria’s supposedly formidable air defense. Given the ease with which Israel penetrated those defenses in 1982, during the Lebanon War, and in 2007, to take out the al-Kibar nuclear reactor, it is unlikely that the systems would pose that much of a challenge to the world’s most sophisticated and powerful air force.

The U.S. Air Force had no trouble taking out Saddam Hussein’s air defenses on two occasions, and those, like Syria’s, were constructed largely on the Russian model.

And what about that 330,000-man army? Most of the soldiers are poorly trained and unmotivated Sunni conscripts unwilling to do much to defend a regime dominated by Alawites, an offshoot of Shiite Islam. Bashar al-Assad’s regime can count on only about 30,000 Alawite soldiers, which is why the same units are used to attack one rebel stronghold after another. . . .

What about the fractured nature of the Syrian opposition? That’s a real concern — but one that could be alleviated by the provision of training and aid. U.S. personnel could play a critical role by using our largess to buttress the more moderate elements of the opposition while shutting out factions affiliated with extremist groups that receive support from Gulf Arabs. So far, however, news accounts suggest that we have not yet even provided communications equipment that the rebels could use to coordinate activities.

Aiding the rebels would hardly risk plunging Syria into civil war. Syria is already in a civil war, and it is getting worse. The more pressure we bring to topple Assad, the faster we can end that war and the more influence we can exert with a successor regime.

By contrast, if we stand on the sidelines, worst-case scenarios — such as Syrian chemical weapons falling into the wrong hands or groups such as al-Qaeda developing havens — are more likely to result because of the Assad regime’s inability to control its own territory. (photo: AP)